“To people who cling hard to certain of their decisions.”

The hero usually has a number of traits, which all amount to this admirable form of character.

One of these traits is to be steadfast. The hero is determined, persistent and resolute. They cannot be shaken and stand by their values, no matter what adversities they meet. To be resolute in our thoughts and opinions is a meritorious quality, but in practice we’re in danger of believing that there is value in merely displaying it. Not only is there no use in unconsidered displays of resolution, it is a hindrance to the truth. To facetiously pick a thought or value to live and die by regardless of all else, is to value resolution over truth.

“Some people suppose that the virtue of resolution…entails that our decisions should all be honoured to the extent of never backing off from one an inch. No-the decision first must be well founded.”

In Book II, Chapter 15 of The Discourses, Epictetus discusses our clinging to resoluteness.

The virtue of our resolution depends on the validity of our position. How much thought have we out into it, how much sense does it make, why and how have we come to that position? Virtue in resoluteness only applies when its strength comes from a well-founded claim, rather than passionate yet senseless ramblings.

Epictetus goes on to say that standing by a decision or a thought that does not have a sound foundation is not a strength but a weakness, or a sickness. He tells a story of a man who, believing he was immersing himself in the Stoic philosophy, decided he would starve himself to death. Epictetus went and asked the man why he had decided to do it, to which he replied ‘I made my decision’. Epictetus presses the man more, looking to find what drove him to it. He assures the man that if it is the correct decision, he would sit with him and help him make the passage, but insisted that if they found out that it may not be a good decision, it should be open to revision. Epictetus lays out for the man the reality of what his actions mean. He is depriving Epictetus of his friend and fellow countryman, taking the life of an innocent, and all he can say is ‘we must stick with a decision.’

“Begin with a firm foundation; evaluate your decision to see if it is valid- then there will be a basis for this rigid resolve of yours.”

To employ resolution, we should first be very careful that we have considered our position.

Look at it from all angles. Allow it to come under attack, again and again, and review any weaknesses. If we are to be absolute, determined and resolute about something, we ought to ensure its validity and stability now, and into the future. Epictetus compares it to the foundations of a house. If the foundation of our claim, like a house, is unstable, it will come tumbling down. And the more we build upon it- the grander we pronounce our resoluteness- the quicker it will fall.

In being resolute for its sake alone, we may be playing an even more dangerous game than we know. Believing you’re being righteous in unrelenting resolution, means believing yourself only capable of virtuous thought and behaviour. If we lack the ability to criticise and revaluate our position, we are just as likely to stand by malevolence as by virtue.

There is no heroic virtue in sticking by flippant, ill-considered or foolish decisions.

It is not noble to stand determined beside a rotting corpse. It’s madness. This is not to say that there is never a time to be resolute because there is. There is real virtue in showing resolution when it has been closely and carefully considered. Part of that careful consideration is to be open to conversations that may lead to a change of mind and heart. The ‘illness’ that Epictetus speaks of is the inability to evaluate your position and consider that you may need to change it. We must be willing to ask ourselves- could we be wrong? More important than being resolute, is being close to the truth, and we may need to shift and change in order to get there. And once we have worked with open minds to find the truth, it is here that resolution becomes heroic.

“God save me from fools with a little philosophy- no one is more difficult to reach.” 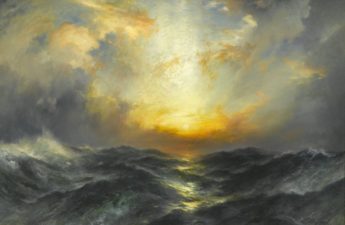 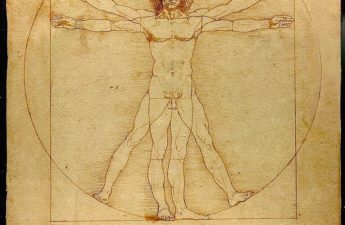 Proverbs: The Best of Men… 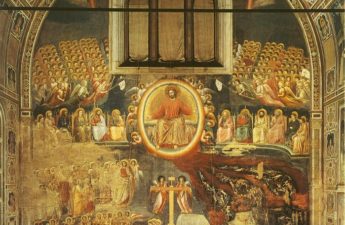 Proverbs: If You Lie Down with Dogs…